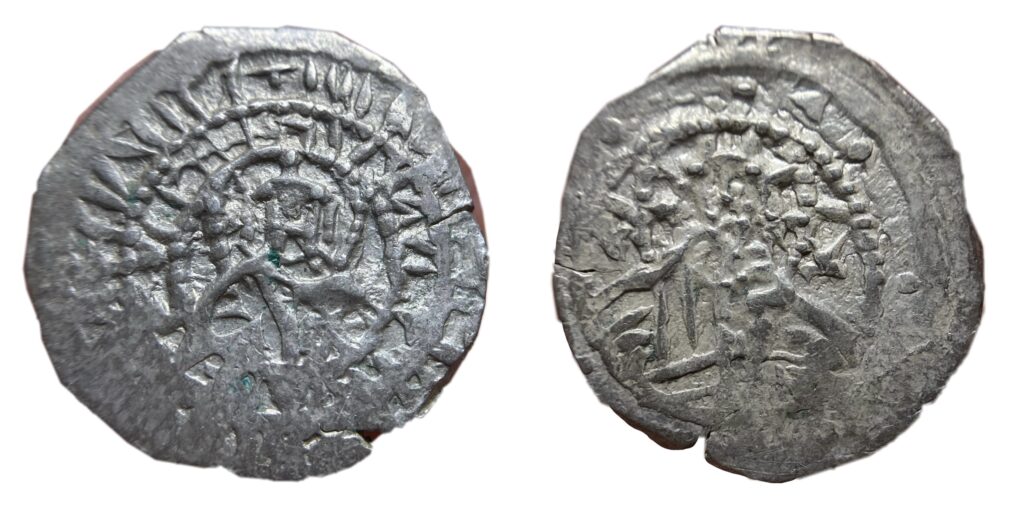 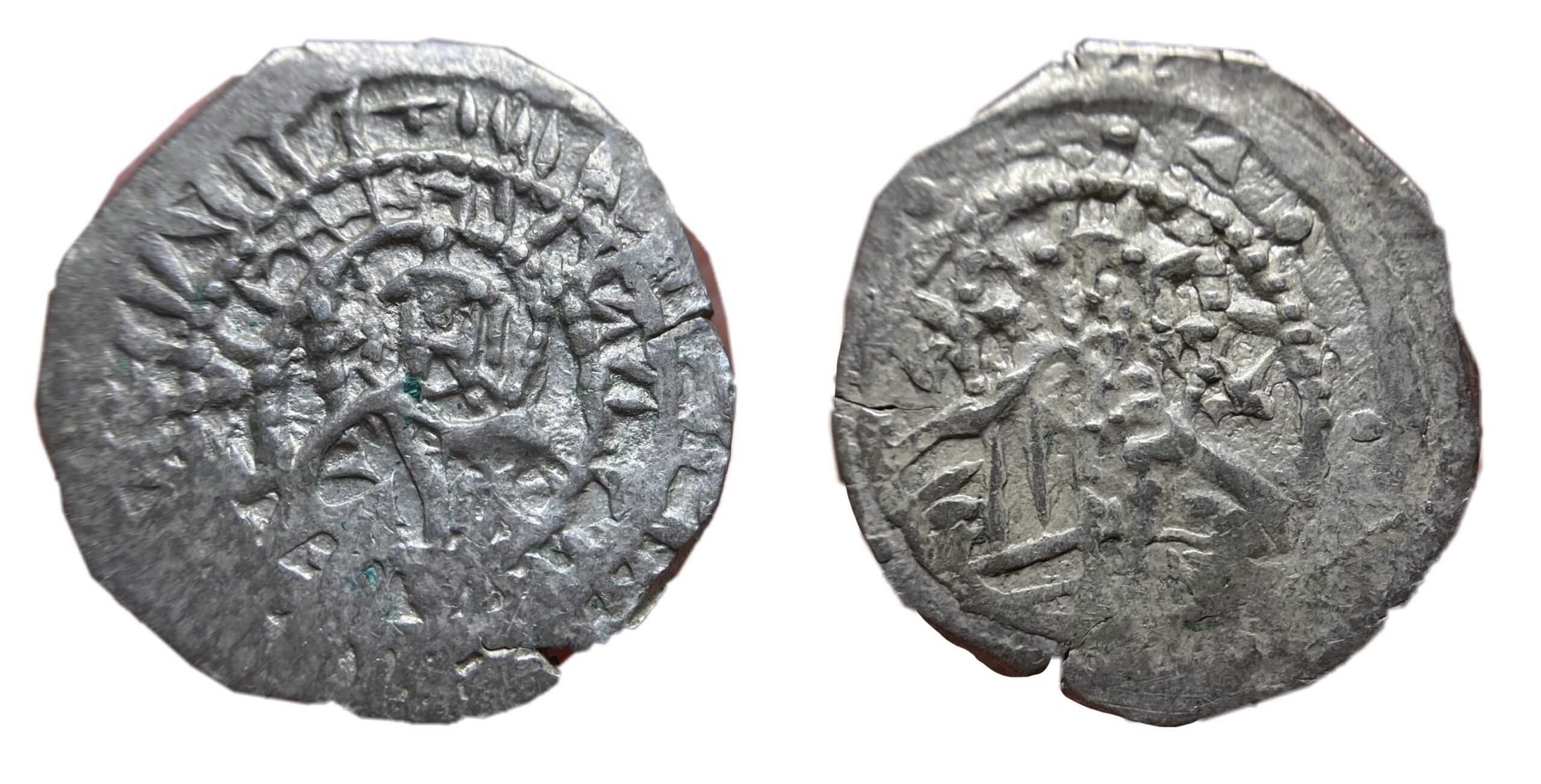 StacksBowers writes: “John VIII Palaeologus (1423-1448). Manuel's son inherited very little to rule, for by now the Empire was reduced solely to the despotate of Morea and Constantinople itself. His first wife was Anna of Moscow. John sought rapprochement with the West and even journeyed to the Council of Ferrara-Florence to bring about church unity. In Florence, his portrait was painted and Antonio Pisano called Pisanello made his celebrated medal portrait of John VIII. John died childless on October 31, 1448 and was succeeded by his younger brother, Constantine.”

The Stavraton is the final coin issued under Byzantium. It was also the heaviest silver coin ever issued by the empire (around 7-8 grams). It would be minted after John VIII only in very small numbers by Constantine XI during his wedding and the siege of 1453.